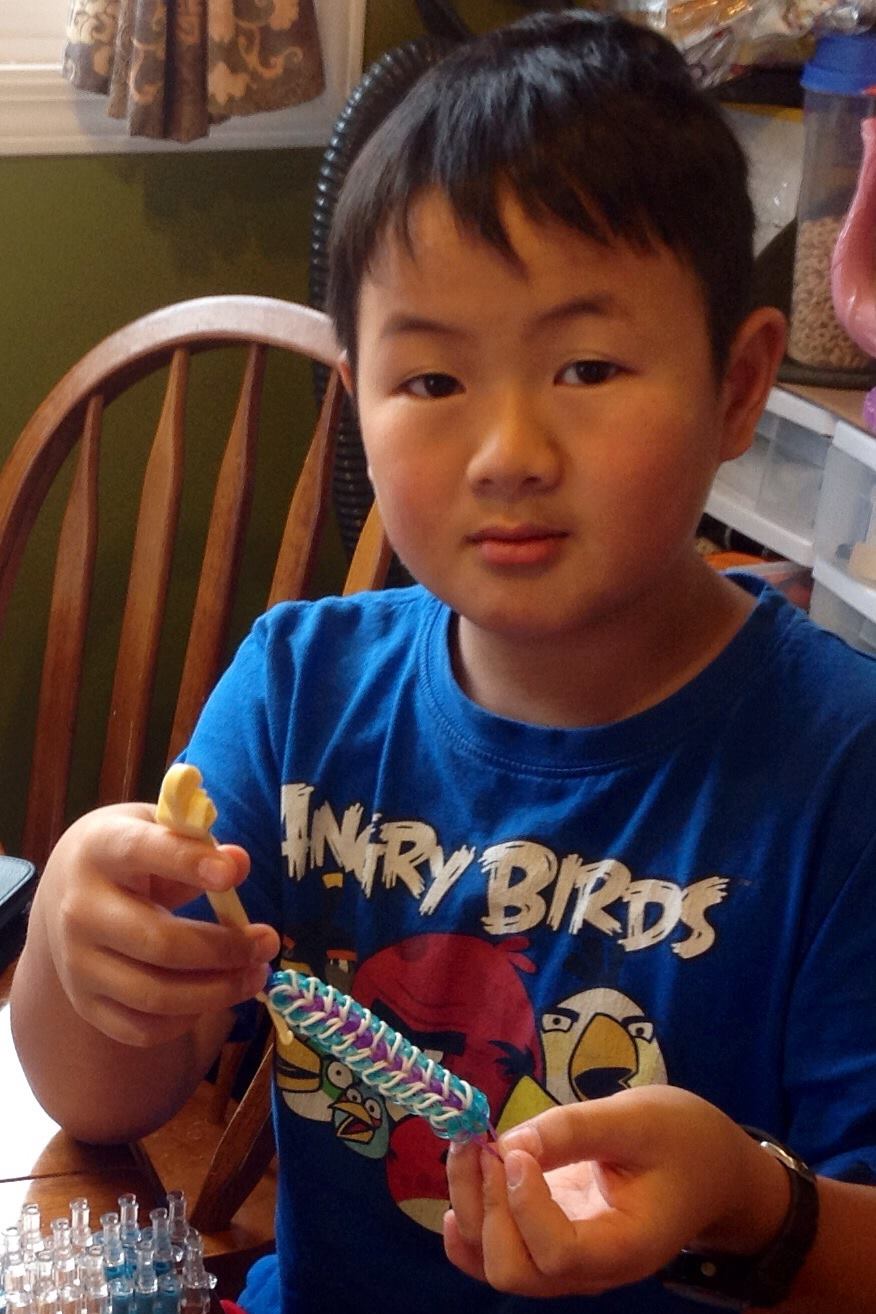 We have received such generous donations since we started our non-profit organization, but we thought that we would feature one of our youngest supporters, 11 year-old Nathan Pham-Truong.

Back in October, Nathan became fascinated with the patterns created by the Rainbow Loom, a kit sold at Michael’s for making bracelets that have become a hit with many children.  His mother bought him the kit as an early Birthday gift.  Nathan stayed up late, making bracelets of varying styles and complexity.

He got the idea for selling the bracelets for CVBF from a recent school fundraiser where the bracelets were sold, and his mom, who suggested that he could do the same.  Once the fundraising idea took hold, Nathan worked harder to create more Rainbow Loom bracelets, while his sales assistants, his mom and Justine Dien, both CVBF board members, sold them at hockey practices, and to family members and friends.  Overall, Nathan’s bracelets generated a profit of $235. He has decided to donate the entire amount to the foundation so that, as he put it, other kids in Vietnam can have food to eat and the chance to have an education.

His success has made him more motivated to do more for CVBF. He has already informed his mother that he plans on raising $300 at the next fundraising dinner, and has started creating a stash of bracelets and necklaces in preparation for it.

We would like to thank Nathan for his contributions to our foundation.

2019 Sponsor of the Year: Sunrise Adoption Agency
We are so grateful to Mr. Doug Chalke and the Sunrise Adoption Agency for their generous donations to our Foundation. Because of their kindness, CVBF is able to continue improving the lives of children in the orphanages throughout Vietnam. http://www.sunriseadoption.com/intercountry-adoption 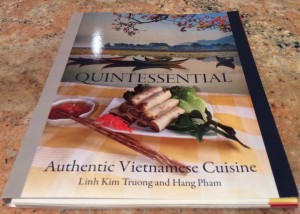 Quintessential: Authentic Vietnamese Cuisine
On Sale Now for $30 (plus shipping) each! 100% of the proceeds are dedicated to helping the children of Vietnam. Please email us if you're interested. We thank you for your support.